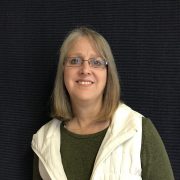 Linda Evans, Office Administrator & and Outreach Coordinator, began attending Duncan United Church as a child. Linda has been in the office since 2002 and became the Outreach Coordinator in 2012. She believes if we all try to make a positive difference, in anyway that we can, the world will be a better, more “just” place for everyone and all of creation. She is part of the Circle of Friends at Duncan United. In her spare time Linda enjoys hiking, geo caching, exploring the island beaches, spending time with her 3 children and 7 grandchildren, reading, and playing the piano. 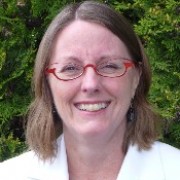 She is a life-long United Church member, and grew up with 5 musical sisters in the Lower Mainland. After obtaining a Bachelor of Music from UBC in Voice Performance, she lived briefly in Tofino, and then arrived in the Cowichan Valley, where she raised 5 children. For the past 35 years she has been teaching Voice and Piano, conducting choirs, and performing as a soloist. She likes to include music from many traditions in her Music Ministry at Duncan United.

With her husband John, she is also involved in fostering children, and in her spare time she … wait, she has no spare time! 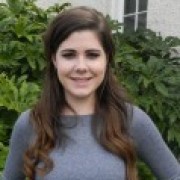 Peter joined our church staff in 2021 bringing his quiet presence into our building as he cleans and keeps our place looking great.